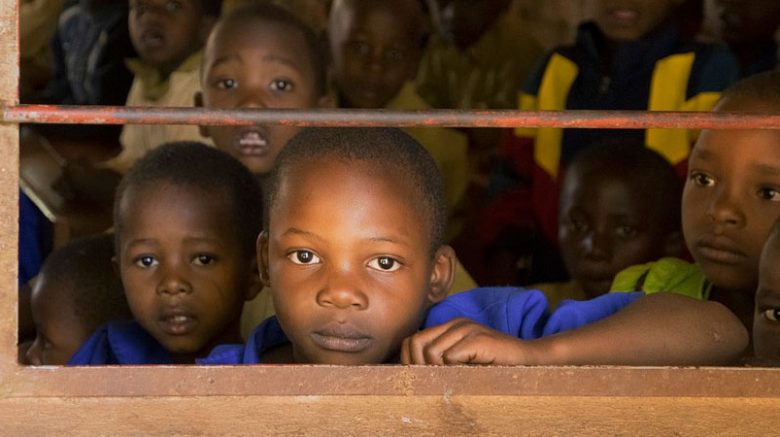 Mr.Bendiram was having five daughters and two sons in his family and they were spending miserable life in Raura village. They were having four acre land but that land was barren due to irrigation problems which were led by water scarcity in that area. VAMA helped him in many ways. VAMA started it works in the village Raura and also started program related to that. Bediram also participated in the program as he understand the importance of these activities. He started earning by participating in the activities and he started educating his kids including girls. After some time his land got irrigation facilities too and it got converted into a fertile land. Now Bediram is living a happy life and is very thankful to VAMA for its efforts.